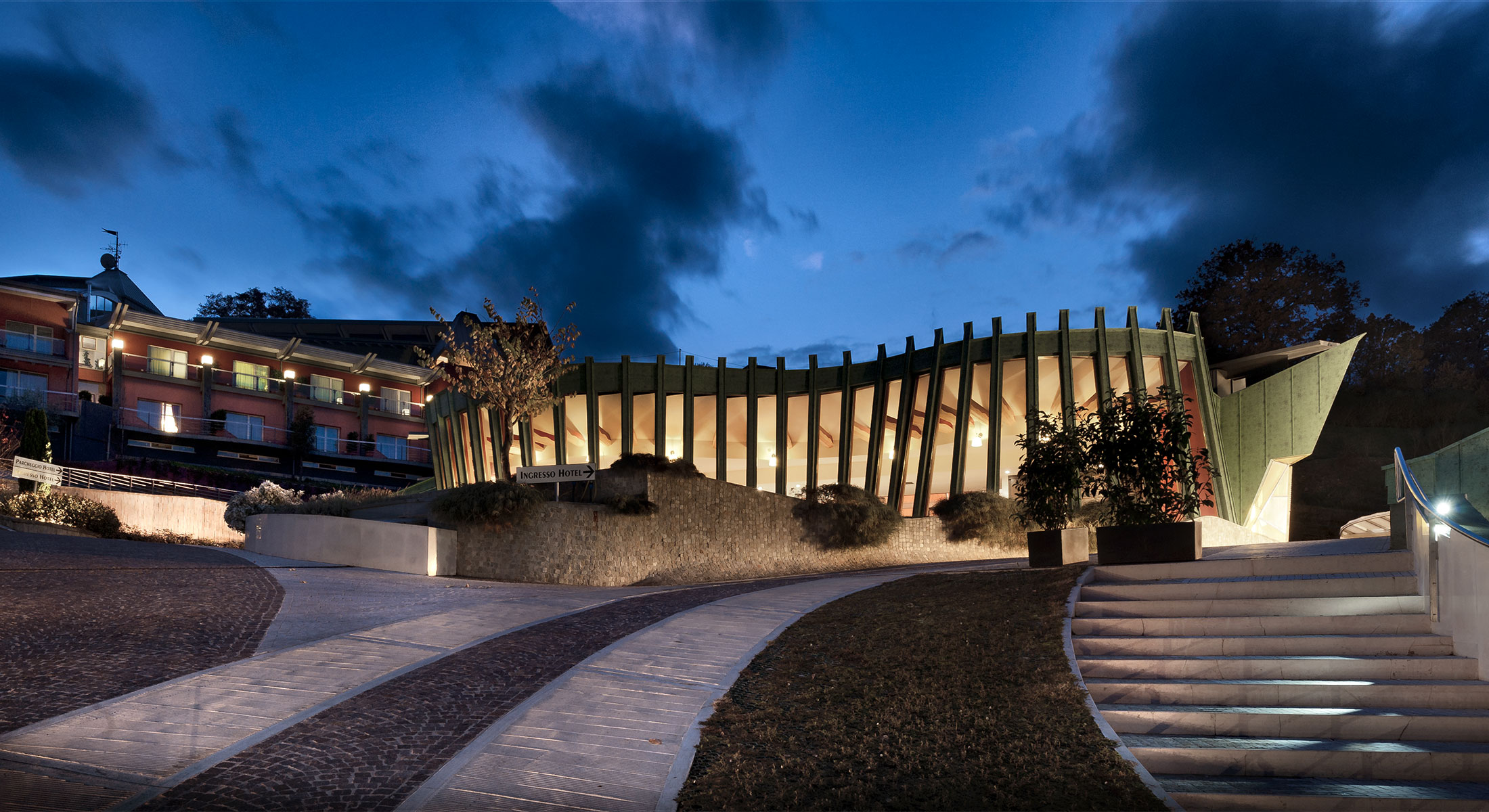 Monticchio is a hamlet belonging to the municipalities of Rionero in Vulture and Atella, in the province of Potenza. Located on the slopes of Monte Vulture, one of the oldest volcanoes on the southern Appenine, it has a multi-coloured environmental heritage that makes Monticchio a tourist destination, especially during the summer season.

At the top of Lagopesole there is an important castle, attributed to Frederick II and built probably between 1242 and 1250. During the Nineteenth century the castle was a refuge for bandits, lead by Carmine “Donatelli” Crocco that, on April 7, 1861, occupied the castle with other 400 bandits. This castle, like many other castles in Lucania, has many disparate legends.

The castle of Melfi is a monument of Basilicata, one of the most important medieval castles in southern Italy. From the objects and elements that can still be seen, its construction period probably dates back to the Norman invasion and underwent notable modifications during the years, especially during the Angevin and Aragonese period. 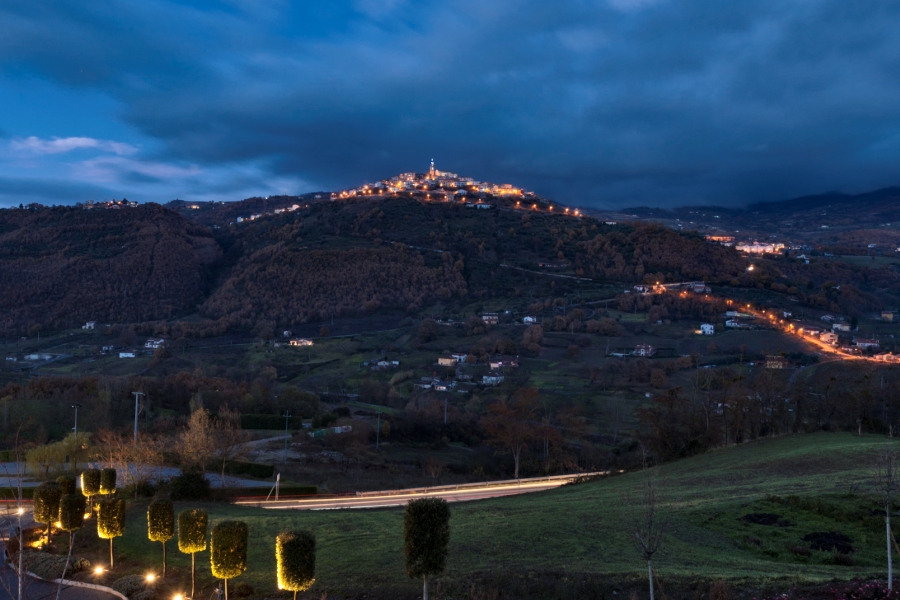 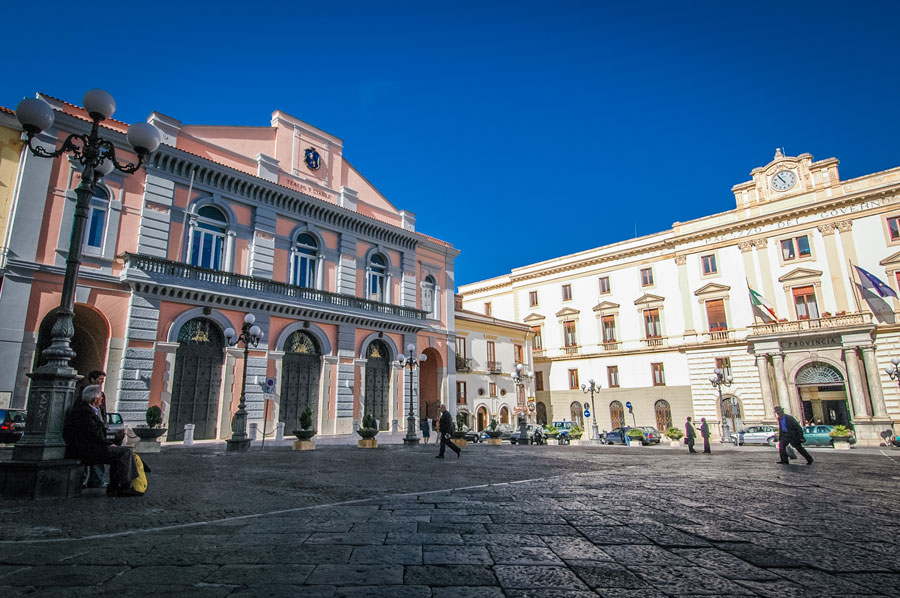 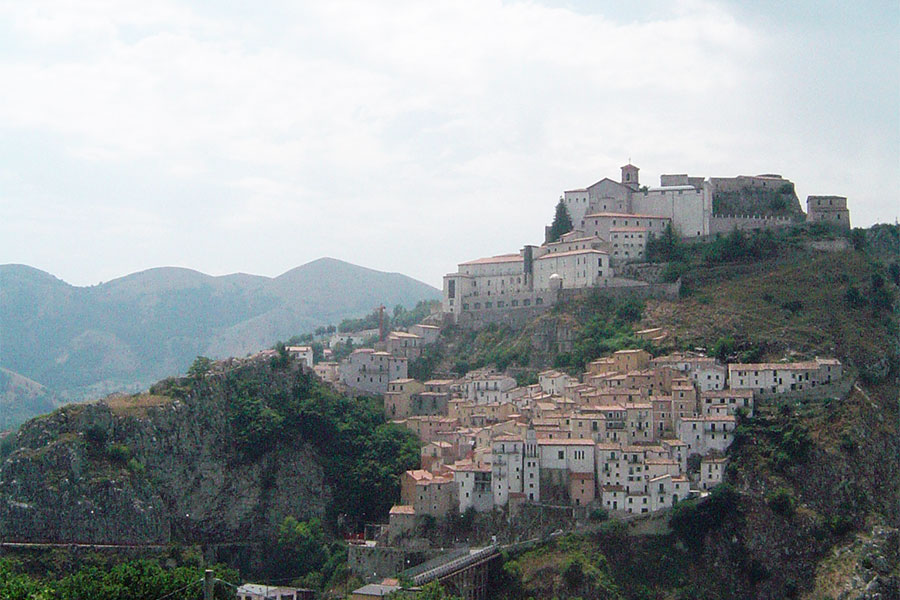 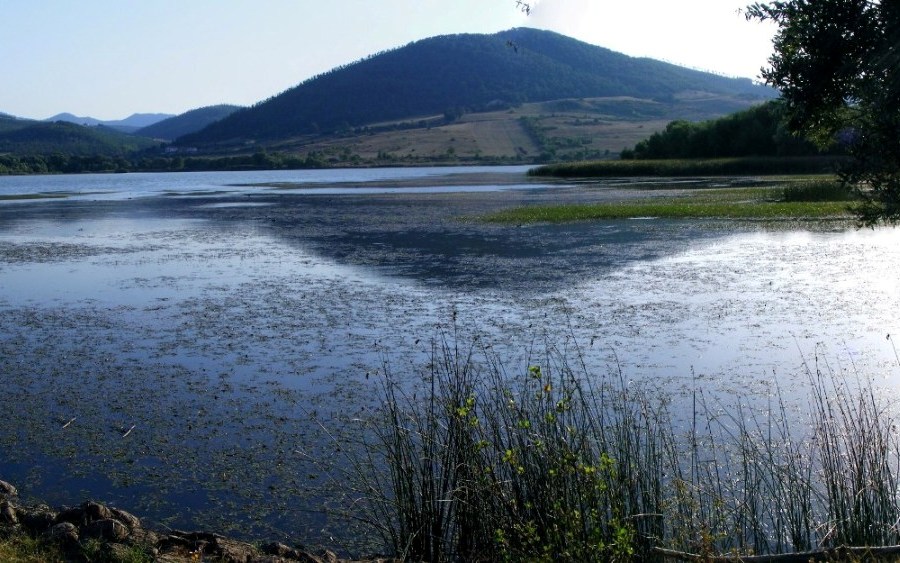 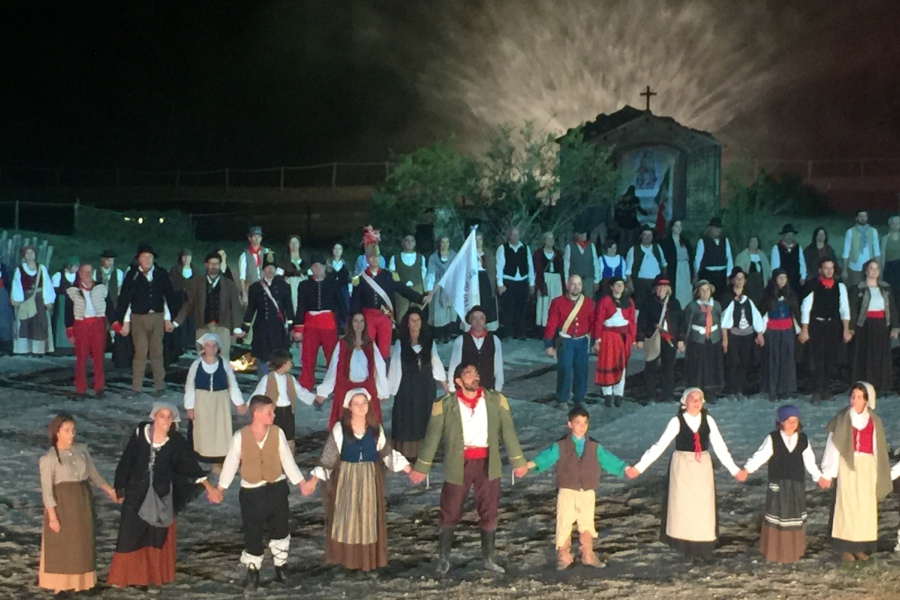 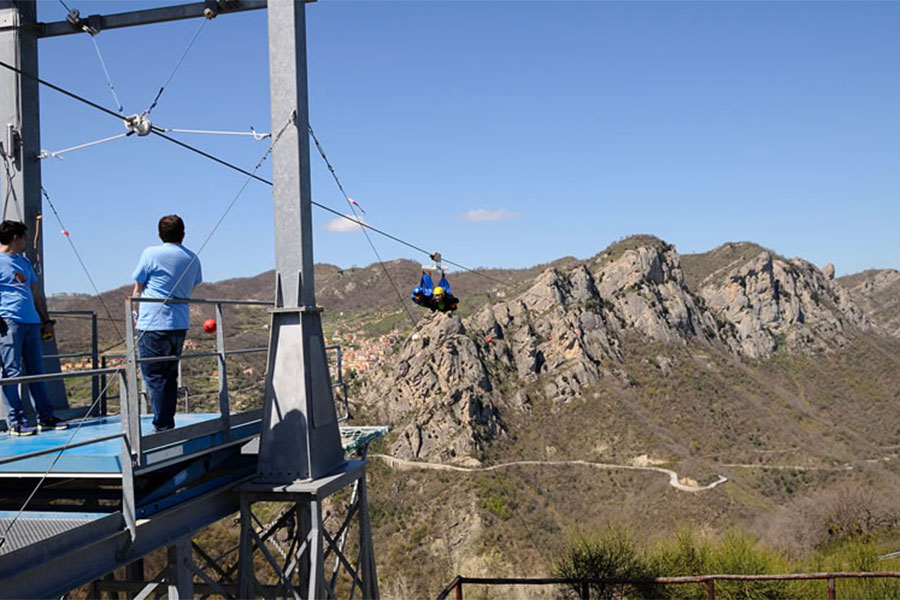 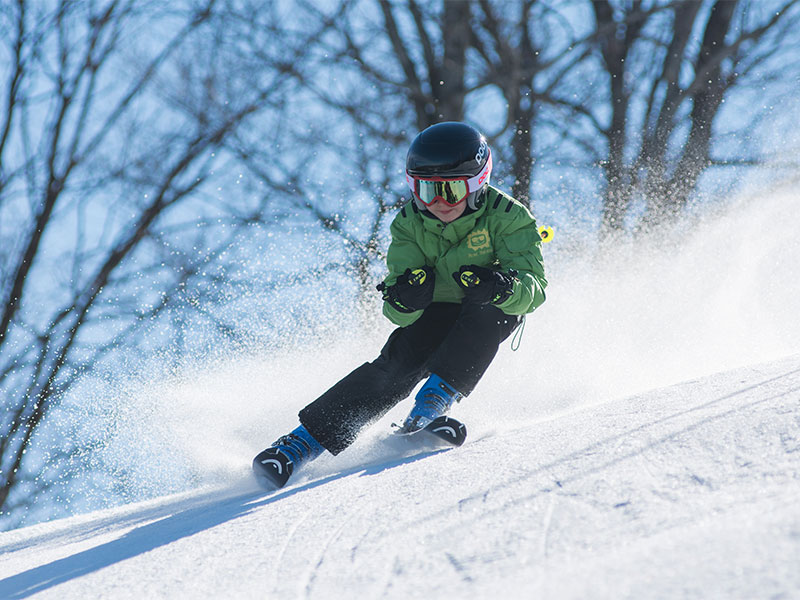 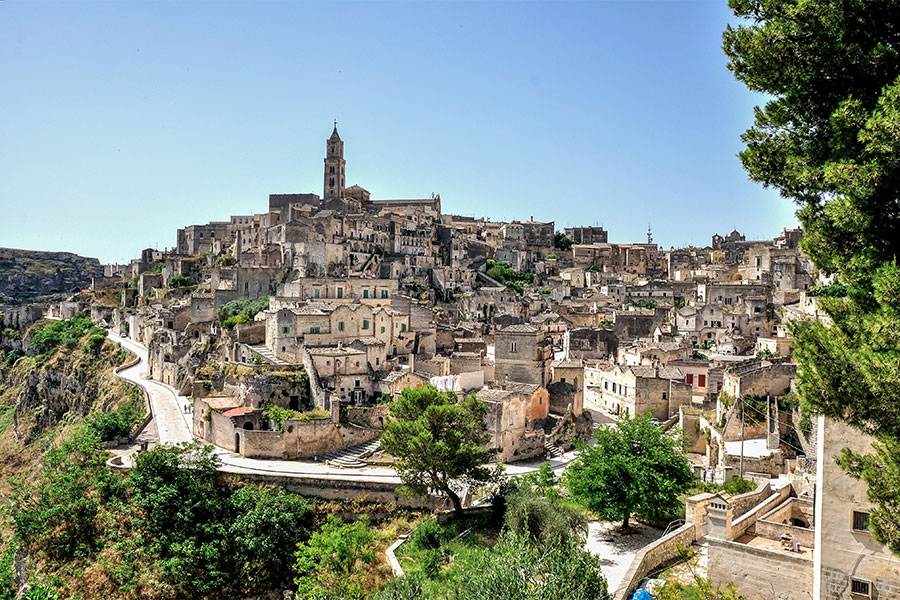