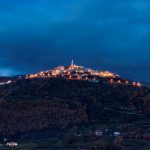 The origins of Picerno’s municipality date back to a Norman fort, protected by a wall, that was founded in the year 1000 on the ruins of Acerrona. In 1331 it belonged to the county of Potenza, it was given over as a feud to the Sanseverino di Tricarico, Caracciolo, Muscettola and Pignatelli di Marsico families. It took on an important role in the risings for the Parthenopean Republic of 1799. In 1857 it was almost entirely destroyed by an earthquake and, subsequently, the inhabited area was rebuilt outside the age-old walls.

The Twentieth century was characterized by a significant development in traditional livestock activities, mainly represented by the pig farming sector that, in the last decades, provided for important developments in the agro-industrial sector. The last years of the previous century have represented the beginning of a promising re-evaluation of the cultural and natural heritages of this Country.
www.melandro.it
www.comune.picerno.pz.it
www.prolocopicerno.it 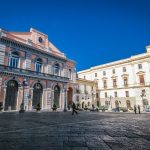 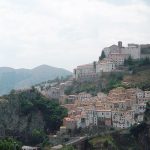 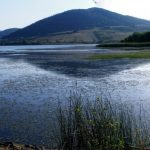 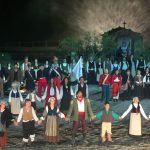 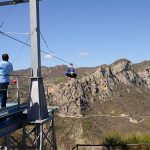 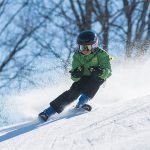 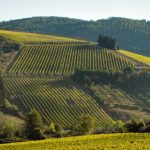 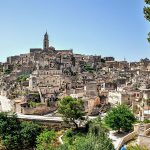